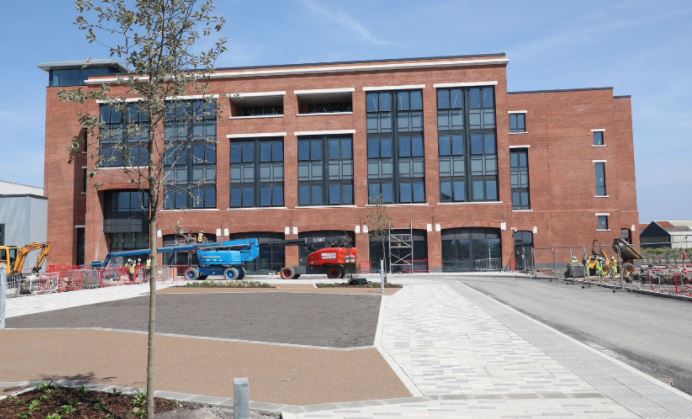 On 1 August 2013, Swansea Metropolitan University became part of UWTSD. The University’s Royal Charter is the oldest in Wales and England after those of the universities of Oxford and Cambridge. UWTSD has led the development of a dual sector university structure, known as the UWTSD Group, a framework to enable collaboration with other institutions within the region. As part of this development, Coleg Sir Gâr and Coleg Ceredigion merged into the UWTSD Group in 2013/14 and are represented on the key academic decision-making bodies within the University, while maintaining their own distinct institutional identities. UWTSD and the University of Wales have committed to irrevocable constitutional integration to create a transformed dual sector University for Wales. Both Universities have been at the heart of Wales’ education and cultural life since their establishment in 1828 and 1893 and operate under integrated governance and administrative arrangements.