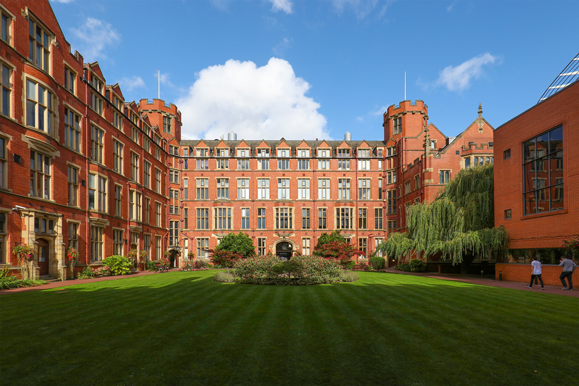 The University of Sheffield boasts five Nobel Prize winners in its departments, as well as six Queen’s Anniversary Prizes. It is currently the lead institution for systems engineering, smart materials and stem cell technology in a network of research universities around the world and, several firms, such as Boeing, Rolls-Royce and The Welcome Trust, are big investors because of its engineering strength, providing strong links with industry in many courses and departments.

In the 2014 Research Excellence Framework, the University of Sheffield ranked in the top 10% of all UK universities. 33% of the submitted research was ‘world leading’, while 52% was ‘internationally excellent’.

First year students are guaranteed University accommodation, and there are currently 5,879 places available across three sites. The majority of accommodation is in en-suite with a shared kitchen, but shared bathrooms, larger deluxe rooms and studio apartments are also available. Sheffield has the lowest student living costs in the UK according.

Sheffield is a vibrant city in the north of England and a very popular choice for students. It is the fifth largest city in England, as well as one of the greenest, with 150 woodlands and 50 public parks within the city. Government statistics rate Sheffield as one of the safest cities in the UK.