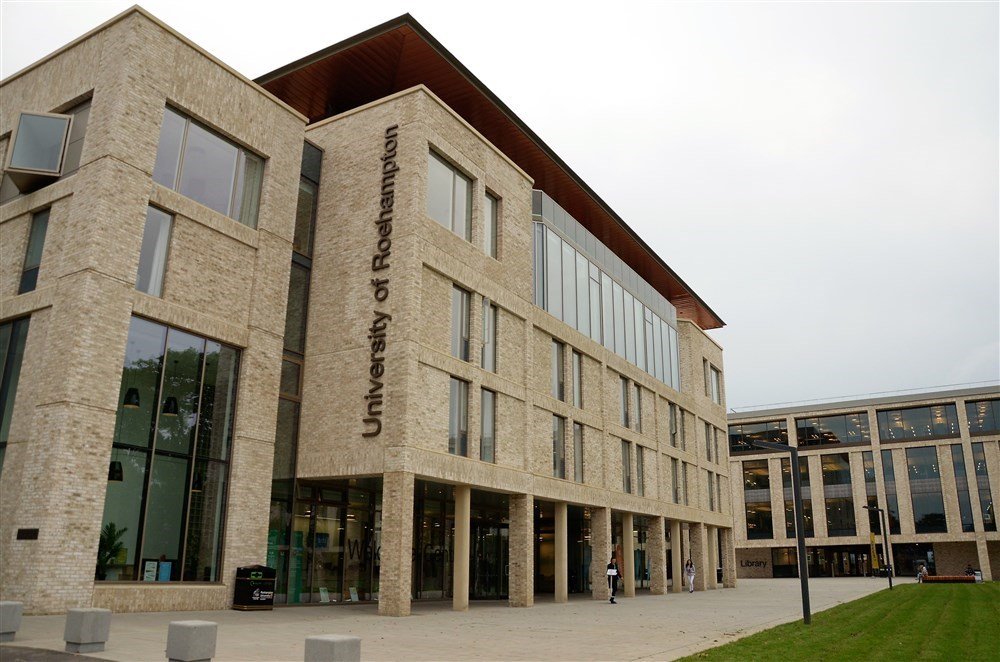 The University of Roehampton is based on a large parkland campus in south-west London. It became an independent university in 2004, but dates back to four teacher training colleges founded in the 19th century. These separate colleges have remained, and every student joins one of the four when they join the University. Roehampton has a highly international student body of 8,000 students from 110 different countries.

As a result of its history, teacher training remains a key strength of the University, but it is also highly regarded in the areas of Dance, Biological Anthropology, Drama and English Literature programmes. The Swiss Glion Institute of Higher Education offers undergraduate and postgraduate courses in hospitality, and the University has also recently started offering online courses in business and medical subject areas.

The University of Roehampton’s student ambassadors run a meet and greet service from London Heathrow Airport, and also organise the Orientation Week for new students. Students are assigned a personal tutor that provides academic and personal support and English courses are also available throughout the year.

In the most recent Research Excellence Framework, 66% of research was classed as ‘world leading’ or ‘internationally excellent’. Dance was the top performing subject, while Roehampton is the third best-ranked of any university in London for research quality in Education, and the fourth best for English.

All first-year international students are offered a place in the University of Roehampton on-campus accommodation. There are 1,500 rooms available on campus across the four different colleges and rooms are single occupancy and self-catered with the option of an en-suite bathroom. Most accommodation is designed for first year students, but postgraduate and mature student accommodation is available and is recommended for those who prefer more peaceful surroundings. The University can also help students who wish to live in private accommodation in Roehampton or closer to central London.

The University of Roehampton is situated on two major sites at Roehampton in south-west London. Listed buildings stand in grounds close to Richmond Park and Putney, with central London a few miles away. Roehampton itself retains a Georgian charm from its origins as a village and estate for wealthy Londoners, but also offers fast transport into the louder and more central part of the city with good rail links.