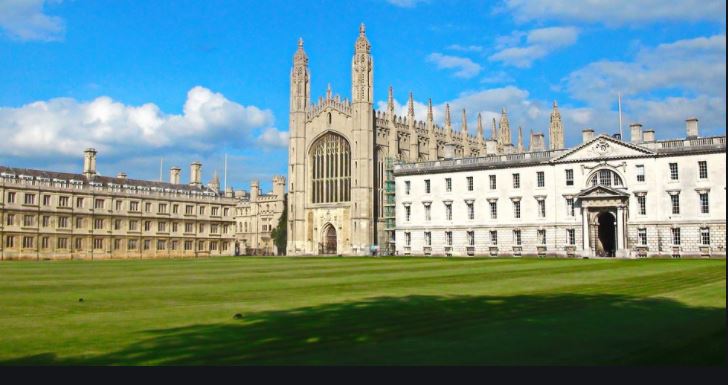 As a collegiate university, Cambridge is unusual for having no campus and as such is a group of 31 self-governing colleges coming under one Cambridge banner. Each college is a part of Cambridge whilst being largely independent. They appoint their own teaching staff and fellows in each subject, decide which students to admit, provide the supervision teaching for undergraduates, and are responsible for the domestic arrangements and welfare of students and staff. Choosing the right college is crucial, both to ensure the student win a place, and also ensuring the degree is a successful one.

Cambridge has produced 89 Nobel winners to date, more than any other university, while Trinity College alone has produced more Nobel prize winners than France. University of Cambridge is also the third biggest landowner in the country, after the Queen and the Church of England.

Colleges are the main point of contact for students, and vary in their orientation arrangements. Alongside this, support is available from student societies and volunteer alumni groups, who run fresher parties throughout September to introduce students to each other and university life.

The International Student Team runs an orientation program at the start of each academic year to offer information about the university, plus offer the chance to meet other international students.

The University of Cambridge performed excellently in the 2014 Research Excellence Framework, with 87% of its submissions rated as ‘world leading’ or ‘internationally excellent’, receiving the best results in the UK for aeronautical and electronic engineering, business and management, chemistry, classics and clinical medicine.