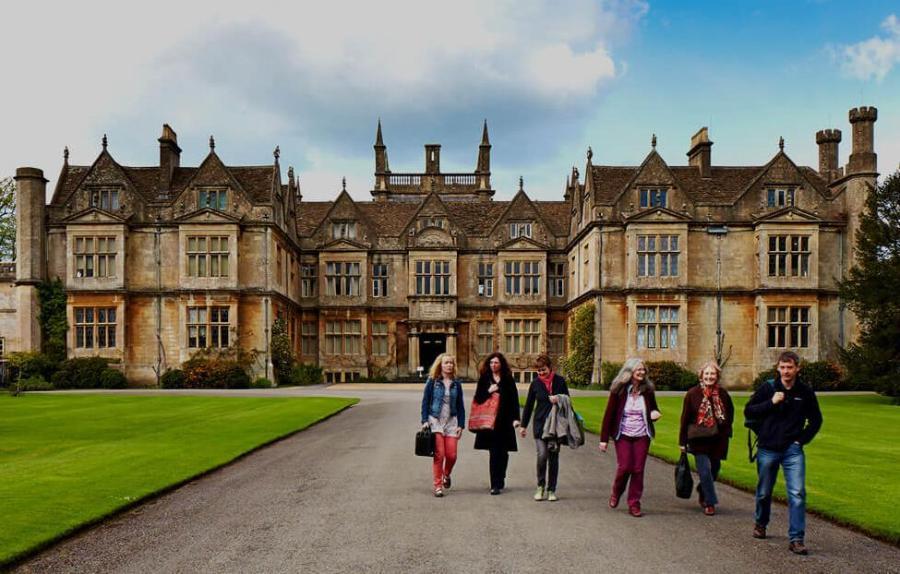 The University of Bath is a public research university located in Bath, Somerset, United Kingdom. It received its royal charter in 1966, along with a number of other institutions following the Robbins Report. Like the University of Bristol and University of the West of England, Bath can trace its roots to the Merchant Venturers' Technical College, established in Bristol as a school in 1595 by the Society of Merchant Venturers. The university's main campus is located on Claverton Down, a site overlooking the city of Bath, and was purpose-built, constructed from 1964 in the modernist style of the time.

In the 2014 Research Excellence Framework, 32% of Bath's submitted research activity achieved the highest possible classification of 4*, defined as world-leading in terms of originality, significance and rigour. 87% was graded 4*/3*, defined as world-leading/internationally excellent. The annual income of the institution for 2017–18 was £287.9 million of which £37.0 million was from research grants and contracts, with an expenditure of £283.1 million.