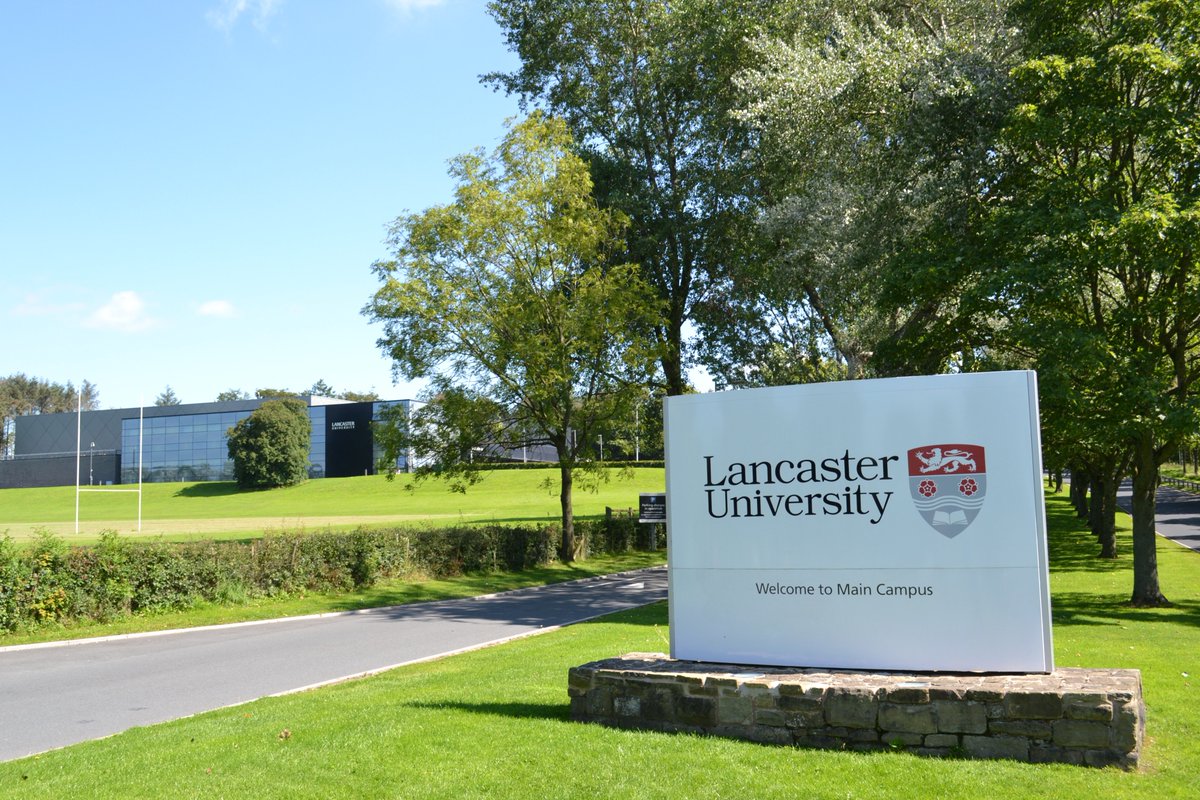 Overview
Lancaster University is located in the north west of England near the major cities of Manchester and Liverpool. It was established in 1964 as a collegiate university with a reputation for innovation. Lancaster is one of the few UK universities to run a collegiate system which consists of eight undergraduate colleges and one postgraduate college. Over 12,000 students from over 100 countries are currently enrolled and all members of staff are college members and many are actively involved in collegiate life.

Lancaster is ranked in the top 10 in all three major national league tables, and is also highly ranked in international league tables such as the QS World Rankings. The University scored 88% on the National Student Survey for final year students, placing it among the top ten in the UK. Lancaster is the number one university in the north west and University accommodation has won 'Best University Halls' in the National Student Housing Survey for the last six years. It was named 'University of the Year' for 2018 by the Times Good University Guide.

Lancaster University is noted for the flexibility of its degree courses, with many students choosing to take a second or third subject in their first year before specialising on one area in the second and third year. The University has an excellent reputation for research and is one of the N8 group of Northern research universities.

Services for International Students
Lancaster University offers help and assistance to international students through its specialist International Student Advisory Service who provide information about obtaining visas, travelling to Lancaster, planning costs and pre-arrival information. There is an airport pickup service from Manchester Airport before the beginning of term. Pre-sessional English courses are also offered for undergraduate and postgraduate students, along with international foundation programmes.

Following the 2014 Research Excellence Framework, Lancaster University ranked 13th of 128 institutions for the quality of its world-leading research.