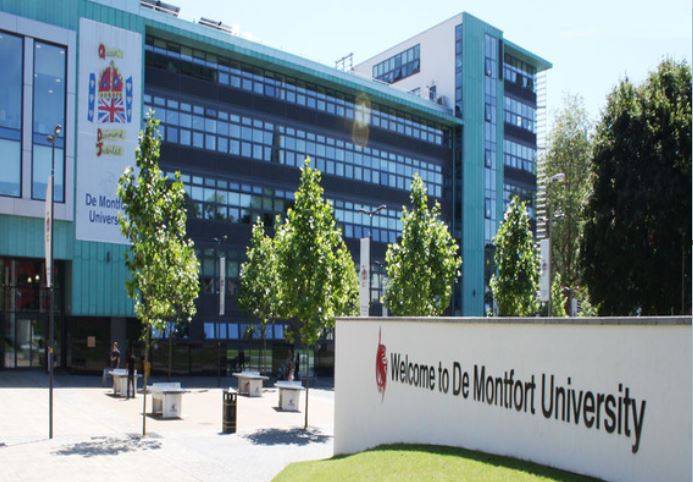 De Montfort University Leicester (DMU) is a public university in the city of Leicester, England. It was established in accordance with the Further and Higher Education Act in 1992 as a degree awarding body. The name De Montfort University was taken from Simon de Montfort, a 13th-century Earl of Leicester credited with establishing the first Parliament of England in 1265. De Montfort University has approximately 27,000 full and part-time students, 3,240 staff and an annual turnover in the region of £168 million. The university is organised into four faculties: Art, Design, and Humanities (ADH); Business and Law (BAL); Health and Life Sciences (H&LS); and Computing, Engineering and Media (CEM). It is a Sustainable Development Hub, focusing on Peace, Justice and Strong Institutions, an initiative by the United Nations launched in 2018. In 2019, the first Times Higher Education (THE) University Impact Rankings, a global performance tables that assess universities against the United Nations' Sustainable Development Goals, ranked De Montfort University 50th in the world. The UK Department of Education awarded university a Gold rating in the 2017 Teaching Excellence Framework. It is a member of the Association of Commonwealth Universities.