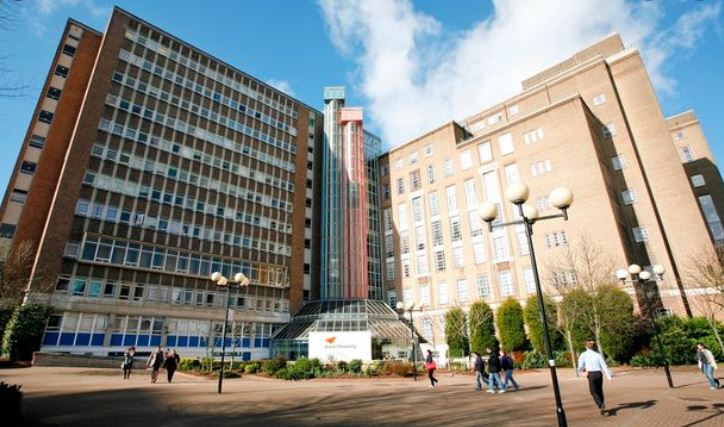 Aston University is a public research university situated in the city centre of Birmingham, England. Aston began as the Birmingham Municipal Technical School in 1895, evolving into the UK's first College of Advanced Technology in 1956. Aston University received its royal charter from Queen Elizabeth II on 22 April 1966. In 2017, Aston received recognition by Times Higher Education for the second-best teaching quality in the UK. For 2018, it was ranked in the top 55 universities in the UK by all major domestic and international league tables. Aston was ranked by QS as the 42nd best university in the world under 50 years old in 2015. Aston pioneered the integrated placement year concept over 50 years ago, and more than 70% of Aston students take a placement year, the highest percentage in the UK. Aston is ranked 34th in the University League Tables 2020